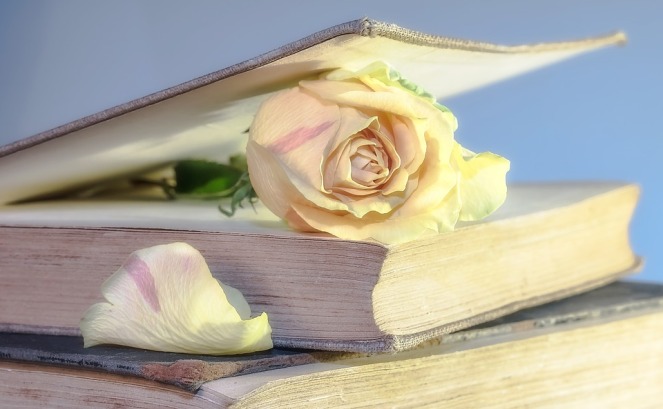 Okay so it’s not quite Mother’s Day yet, but who says that we can only celebrate mothers once a year?

The inspiration for this blog post came from The Fantasy Hive. Each month there is a different type of literary figure that they profile, looking for examples of well-known and less-well-known fantasy characters that fit the trope. (A genius idea, really, and quite an enjoyable challenge!) Being an English major, though, I am modifying it slightly to include fiction in general rather than purely fantasy.

So without further ado, my list of some truly extraordinary literary mother figures.

I mean, this one is just obvious. This red-headed, fun-loving, witty, muggle-born witch is an amazing example of sacrificial motherly love, giving her very life to protect her son, Harry. Lily’s love is so potent it even overpowers the Dark Lord’s death curse, rendering Harry impervious to the spell. I’ve always wondered what sort of a mother Lily would have been if she had been given the chance to raise Harry as he grew up, but I suspect she’d have been a superb one.

Though she doesn’t literally give her life for her children like Lily, Marmee’s love for her girls is no less sacrificial. The main characters in little women are the daughter, Meg, Jo, Beth, and Amy, but their mother is key in shaping their lives. She serves as a confidante, friend, and moral example to each of her four girls in unique ways, encouraging their pursuits and gently chastising them when necessary. Marmee shows incredible strength of character raising her girls on her own while her husband is at war. She even lets on at one point that her temper is as bad as Jo’s, but she has learned to control it. Marmee is an extraordinary example of motherhood.

Alright, Mrs. Bennet is admittedly not a wonderful example of a mother. In fact, she is a pretty terrible one… However, this would hardly be a list of well-crafted characters if I didn’t include one of Jane Austen’s marvelous creations. Mrs. Bennet is probably best described as a rather shrill headache to her husband, and an obnoxious, single-minded mother to her daughters, especially to Lizzie who has little patience for her maternal parent’s tantrums. Between her extremely sensitive nerves and her obsessive goal of seeing all five daughters married, Mrs. Bennet is quite unforgettable as a character.

Morwen Eledhwen (The Children of Hurin by J.R.R. Tolkien)

This wouldn’t be a complete list without some sort of reference to Tolkien. So, in a completely different vein, let me say some things about Morwen. Wife of Hurin and mother to Turin and Lalaith/Nienor, Morwen is an extremely strong character. Her name means “Dark Maiden,” a fitting name that describe both her hair and mood. She is quiet, proud, and stern, and her son takes after her completely. Morwen is not an affectionate mother, but she is one that her children look up to with respect.

A similar character to Marmee of Little Women, the mother of Bobbie, Peter, and Phyllis is an extraordinary woman. After her husband is imprisoned on the false accusation of being an enemy spy, Mrs. Waterbury moves to the English countryside with her three children and works hard by writing and selling stories to make ends meet. She is kind and clever, and uses her talent for writing poetry to make special occasions even more special and personalized. Her endless patience allows her to put up with her children’s antics, and she even takes in and cares for an exiled Russian gentleman, showing her charitable, caring nature.

Marilla is by no means a perfect mother, but beneath her gruff, hard, upright exterior is a hard-working, soft-hearted woman who loves fiercely and protectively. Marilla seems especially hard next to her kind, quiet brother, Matthew, but she is more strict and impatient than cruel and unkind. While Anne frequently exasperates Marilla with her mishaps and wild imagination, she also brings out the Marilla’s begrudging affection. Marilla is as new at being a mother as Anne is at being a child, and they both learn along the way how to do it best. And once Anne has worked her way into her adopted mother’s heart, she is there to stay. 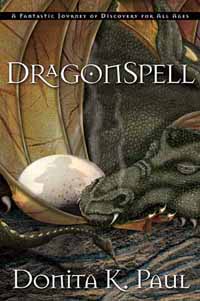 My last pick is a more obscure fantasy mother: Lady Allerion. Lyll is a wizard, an O’rant, and the mother of the heroine, Kale Allerion. Lyll is arguably not the best of mothers, since she left her baby daughter with friends in order to try and rescue her husband; however, once she and Kale are able to reunite as adults, they get along splendidly. Lyll has an extremely buoyant character, with a light carefree air. Her personality shines through in her ability to change her clothing colour and style with every passing whim, often choosing bright pink when fighting a battle. But in spite of Lyll’s spunky, impetuous nature, her most defining characteristic is a deep loyalty to those she loves, and a fiery will to defend and protect them at all costs – especially her husband and daughter.